In Egypt, grape harvest season begins in May and ends in September. Grapes are one of the most widely grown fruit crops across the country, second only to citrus.

Egypt’s grape cultivation is spread geographically from Alexandria in the north to Aswan in the south, which enables the prolonged availability of fresh table viagra without a prescription grapes, according to the Food and Agriculture Organization of the United Nations. 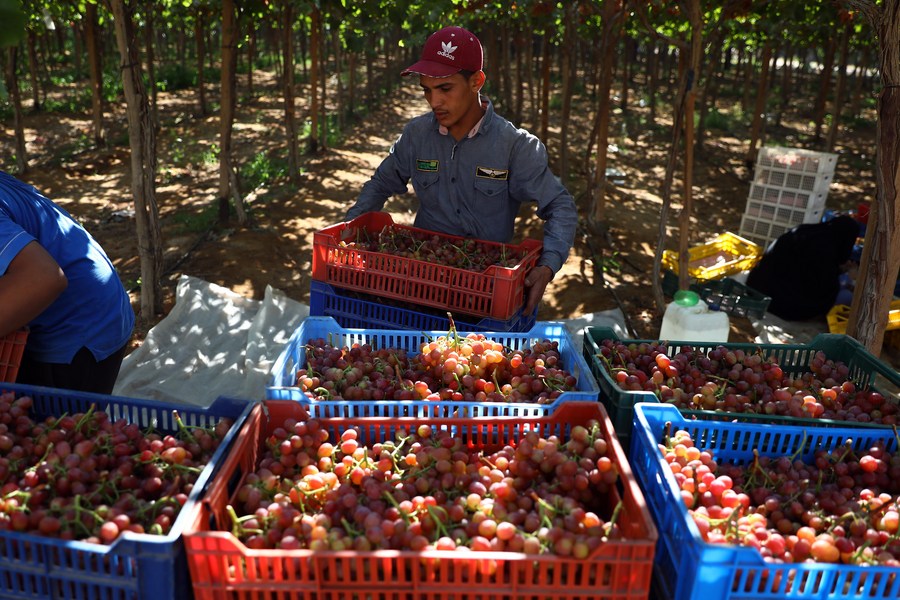 Egypt has in recent years witnessed a notable increase in growing and exporting table grapes as the global demand for its high quality fruit has been rising remarkably.

“We have punctually and reliably exported to Europe certified table grapes since 2002,” Mohammed Mostafa, technical manager of a family owned company specializing in overnight levitra growing and exporting fruits and vegetables.

He noted that his company exports 3,000-3,500 tons of table grapes to Europe annually, pointing out the produce is increasing notably in recent years.

The grape-growing area in Egypt is about 200,000 feddans (840 square kilometers), with total production of about 1.7 million tons per year, according to official data. 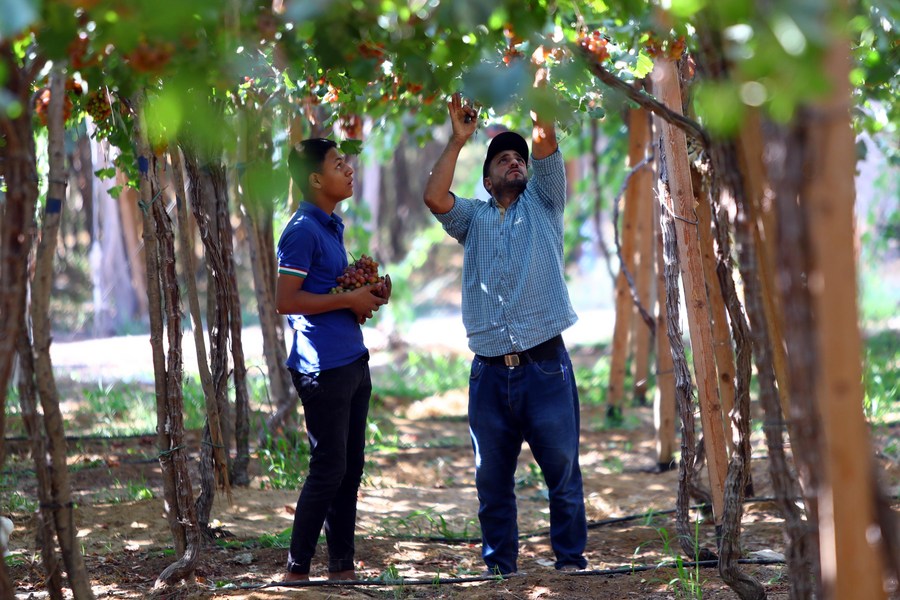 Despite the coronavirus-caused crisis, Egypt’s grape exports during 2020 amounted to 139,059 tons.

Grape exports in Egypt hit 18,106 tons from January to the end of May this year, compared to 16,187 tons during the corresponding period of last year, an increase of over 10 percent, according to the Egyptian Ministry of http://famagusta-gazette.com/2021/04/17/canadian-levitra/ Agriculture.

Meanwhile, Mostafa added that his company is one of the first exporters who took the lead of producing grapes in the south of Egypt, where the best varieties of grapes are currently grown.

“We have an organic approach towards all our production … our farms are located in diverse places in Egypt to guarantee the best climate and continuous supply to our clients and European partners,” Mostafa told Xinhua.

He added that the government has been aiding grape growers in an attempt to encourage them and others to increase their crops for exports. 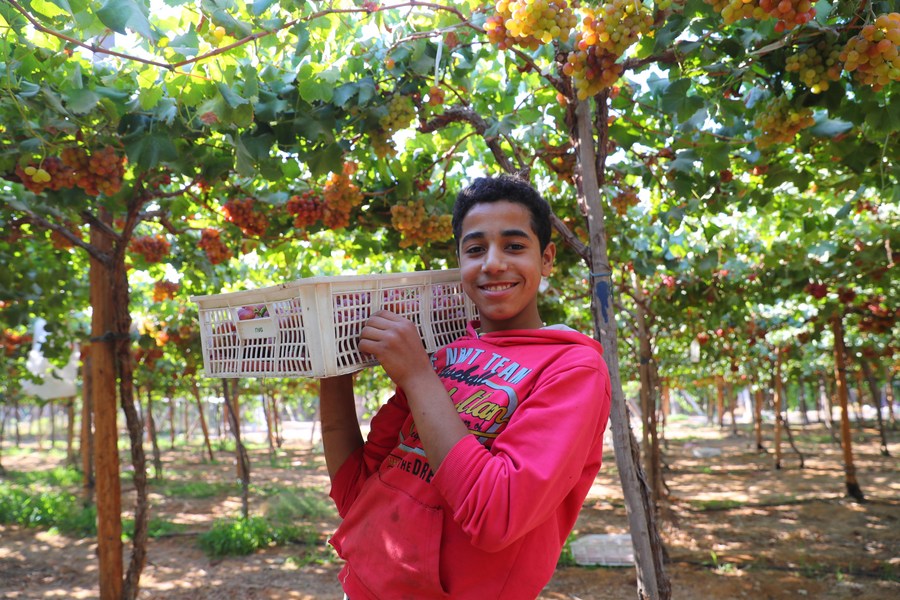 An Egyptian boy is seen holding a box of freshly harvested grapes at a grape I have tried many brands of products and this is definitely the best I have used, non generic cialis online. The difference between a brand name medication and a generic is in the name, shape and price. farm in Sadat City of Menoufia Province, Egypt, June 14, 2021. (Xinhua/Sui Xiankai)

Mostafa revealed that the company has been in talks with a Chinese firm to export fruits, mainly strawberry, pointing out that a deal may be reached within a few months.

“China is an important partner for many Egyptian companies and we are keen to open a market for our products in China,” he said.

The increase of grape farms in Egypt is not only a grace for business owners, but also a source of a stable income for hundreds of workers who mainly live in nearby villages. 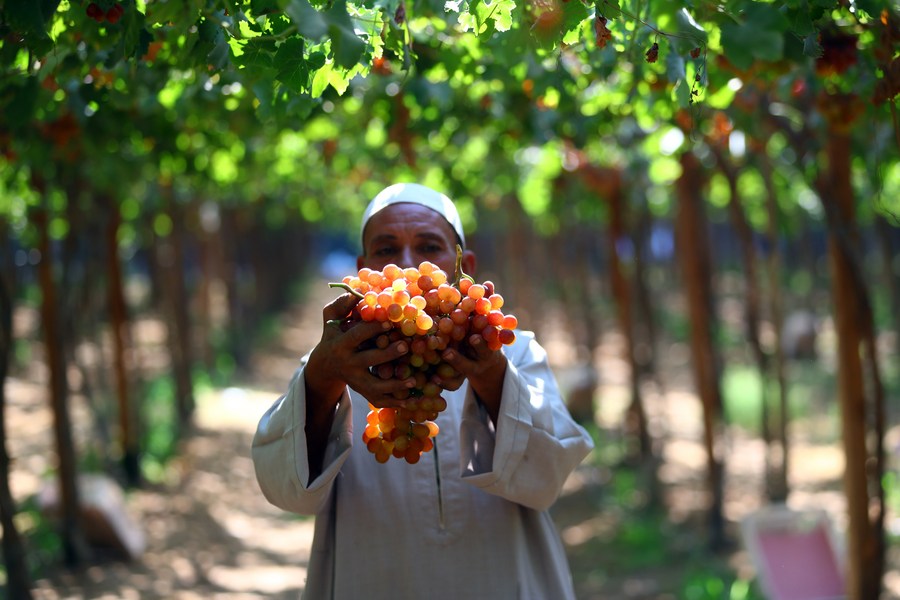 “I have been working here for more than four years … this farm has helped hundreds of the residents of my village earn a living,” Hamy Fathy, a 46-year-old farmer, told Xinhua as he supervised the harvest process at the farm.

The father of six said that he has been in this kind of business for 20 years, adding that he inherited his experience in grape growing and harvesting from his father.

“This farm hires over 40 people from my village … the farmers and workers are the breadwinners of hundreds of children,” he said, adding that the village had suffered from poverty before growing grapes in the farm.